Whitby Abbey is known to many. The former monastery in the town of Whitby still has many postcard motifs.

The place is mainly known for the monastery at the top of the hill, but it offers much more besides.

But the good thing is that you can easily escape the hustle and bustle. All you have to do is walk up through the city and finally take 200 steps. You’ll already end up at Whitby Abbey. To be honest, we also came here for that.

The monastery is a dream. Not too crowded. No big crowds. A wonderful counter around it, including the grave in front of it. Simply uniquely beautiful. If you want to inspect the Whitby Abbey a bit closer, you can do it for 8.70 £. The almost 10.- € are well invested money to get to know the monastery a little better. 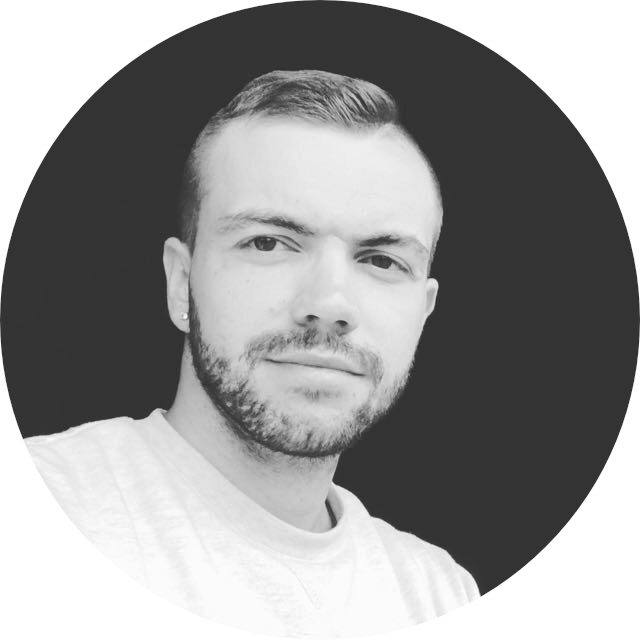 END_OF_DOCUMENT_TOKEN_TO_BE_REPLACED

Visit of the Whitby Abbey in the harbour town

The real Lisbon: an authentic voyage of discovery

Fiji Islands can be dangerous

Trip to Montreux and Chillon Castle

The Old Town of Dubrovnik: Tips for an unforgettable stay

The bay of Kotor: A highlight in Montenegro

Cuba and Mexico are waiting for us | Diary

Zadar Highlights: A city that everyone learns to love

Baščaršija in Sarajevo: A journey in the heart of the Balkans

Summer holidays in Split: Tips for the Old Town and Riva

Travel is self-discovery is happiness